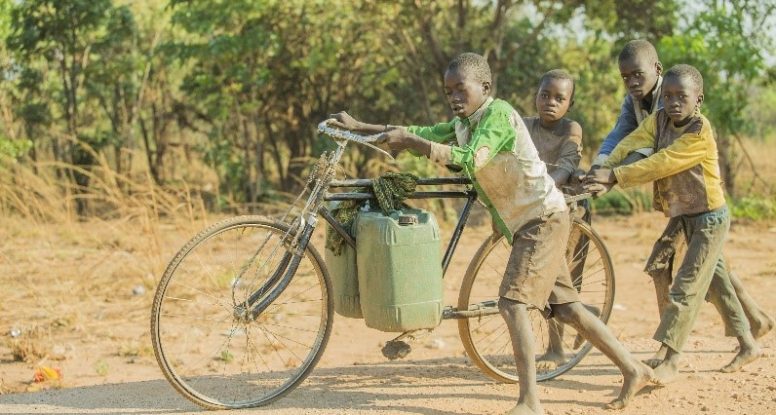 A new charity called Mama Chungu Foundation commenced its first borehole drilling programme in Mansa district in Luapula Province of Zambia in late November to give rural communities access to clean water. This is one of three key aims of the new community-based organisation. It also aims to open up farming to enhance food security and local income as well as provide renewable energy for food processing, education and living. 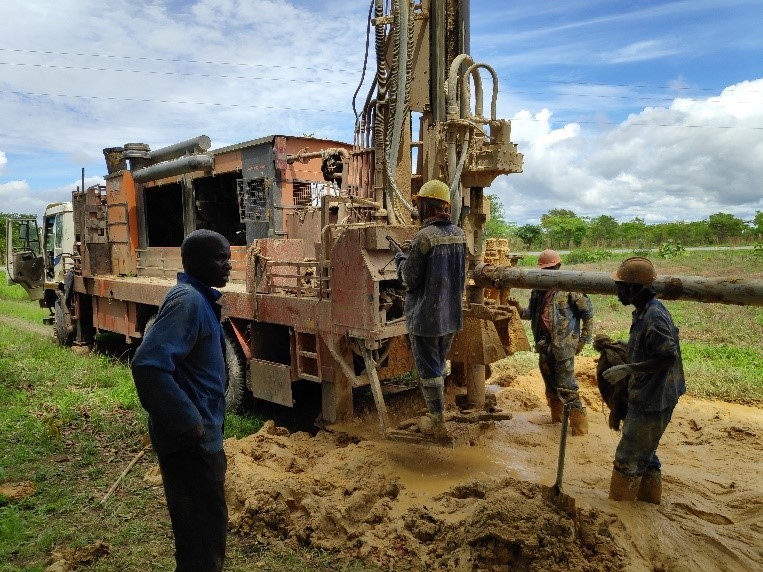 The Foundation is inspired by the life of Mama Cecilia Chungu who lived from 1924 to 2017 in Mansa. She was married to Alexander Chungu for more than 56 years and were blessed with many children and grandchildren. Mama Chungu cared deeply about her wider family’s well-being and its future. She worked very hard to educate her children, secure food and water, and a roof over their heads. She always gave a helping hand to anyone in need, welcoming all into her village and house. 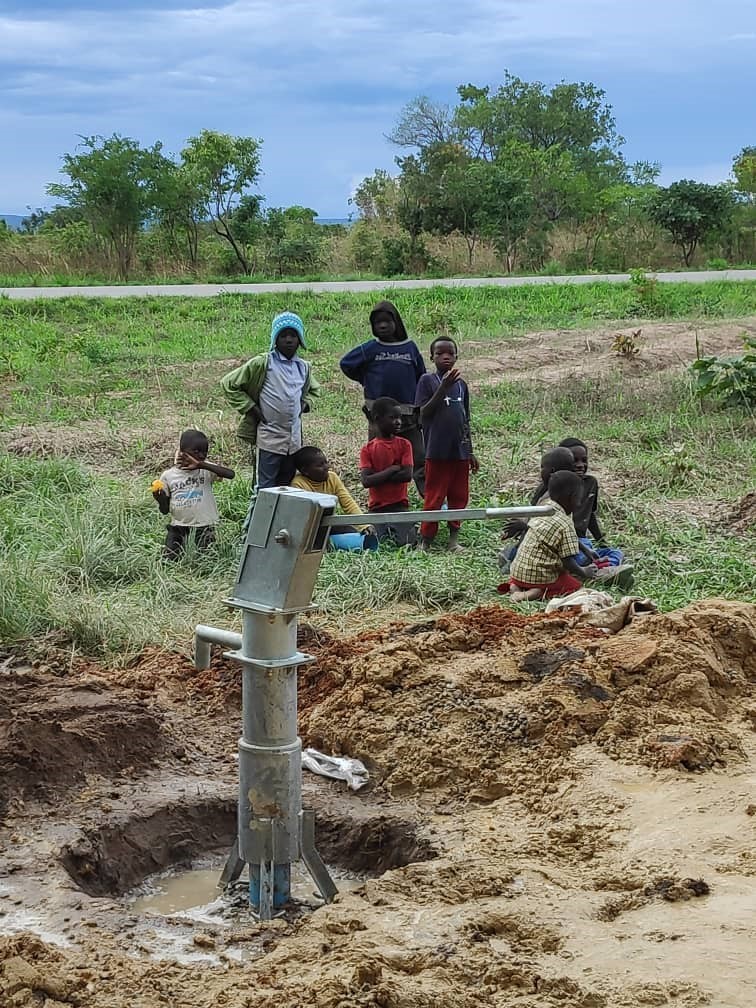 Her story is what the Foundation is all about.

Clean water is life and the first objective of the Foundation
Children and women often walk long distances to draw daily water beginning before school and other household chores or farming activities.

But where do rural communities get their daily water if not from a borehole?

The answer is from dirty ponds, rivers, and shallow wells such as this one pictured below at Patel Village where a shallow well has been dug next to a slowmoving stream. These resources are also a key source of deadly cholera and dysentery.
Mansa Municipal Council has identified 148 new boreholes required in the district and 37 are unusable and in need rehabilitation. Among these are at two schools and two clinics, which are without potable water today.

In our experience, these numbers underestimate the critical need for quality water in rural areas of Mansa.
Public sector resources and equipment are insufficient to address this burning need for clean water. NGOs and charities are essential to filling this gap. 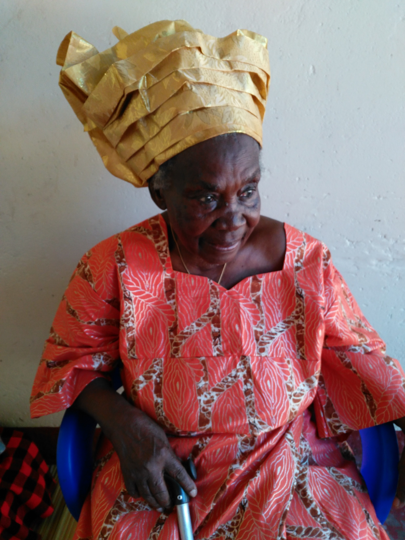 These boreholes are the first of several planned by the Foundation. What has been achieved is remarkable as the rains begin in earnest.

A high-powered board steers the Foundation in the right direction.

The Foundation has established a ten-person Board with two patrons – Paramount Chief Mwata Kazembe of the Lunda people and His Excellency the former president Rupiah Banda. The other members include business people, the mayor of Mansa, a leader in Muchini village, and an Appeals Court judge.

The Foundation is registered with the Registrar of Societies of Zambia and funded as a non-profit by individual donations.

What’s next?
The rainy season 2019-20 will be spent fund raising for next year’s ambitious drilling programme that will begin in April next year. The Foundation will also lay the basis for community-based farming.